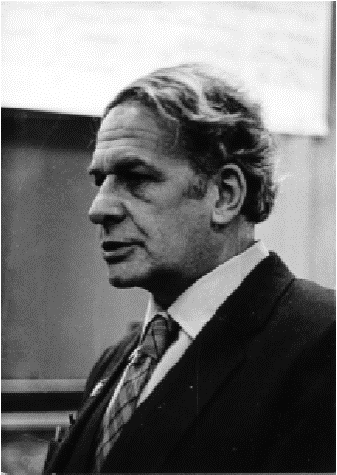 Born in 1926 in Tashkent, the capital of Uzbekistan.He was awarded his first author’s certificate (the Soviet equivalent of a patent) when he was entering high school.By 1946, Altshuller worked as a Soviet navy patent examiner. It was in the naval patent office that he discovered the tenets that would lead him to TRIZ. 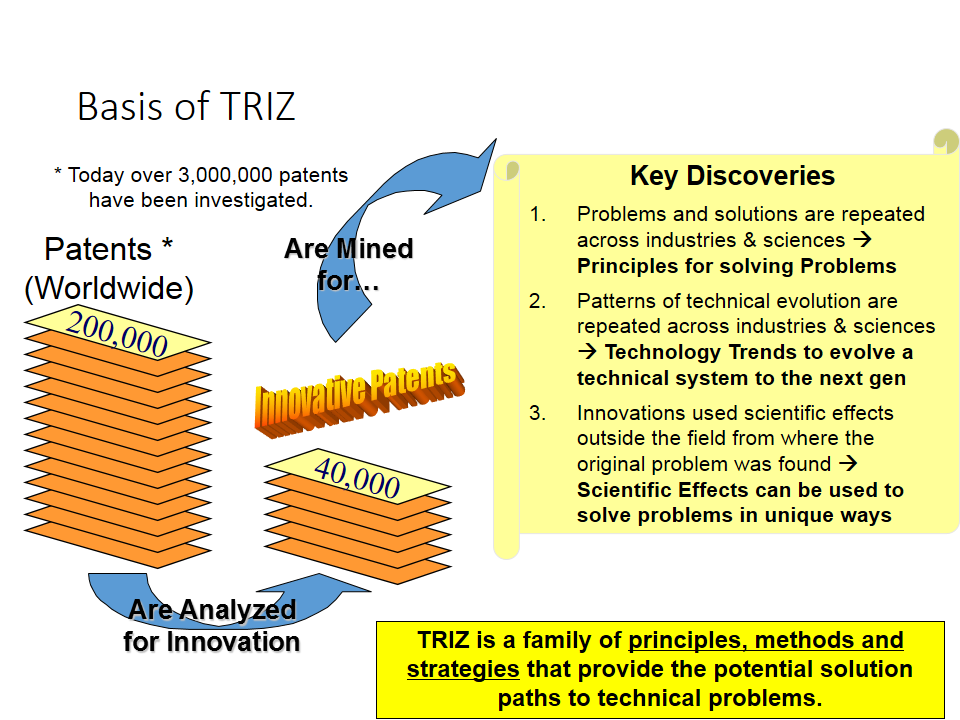 Altshuller recognized that the same fundamental problem (contradiction) had been addressed by a number of inventions in different areas of technology. He also observed that the same fundamental solutions were used over and over again, often separated by many years.
He reasoned that if the latter inventor had  knowledge of the earlier solution, their task would have been straightforward. He sought to extract, compile, and organize such information 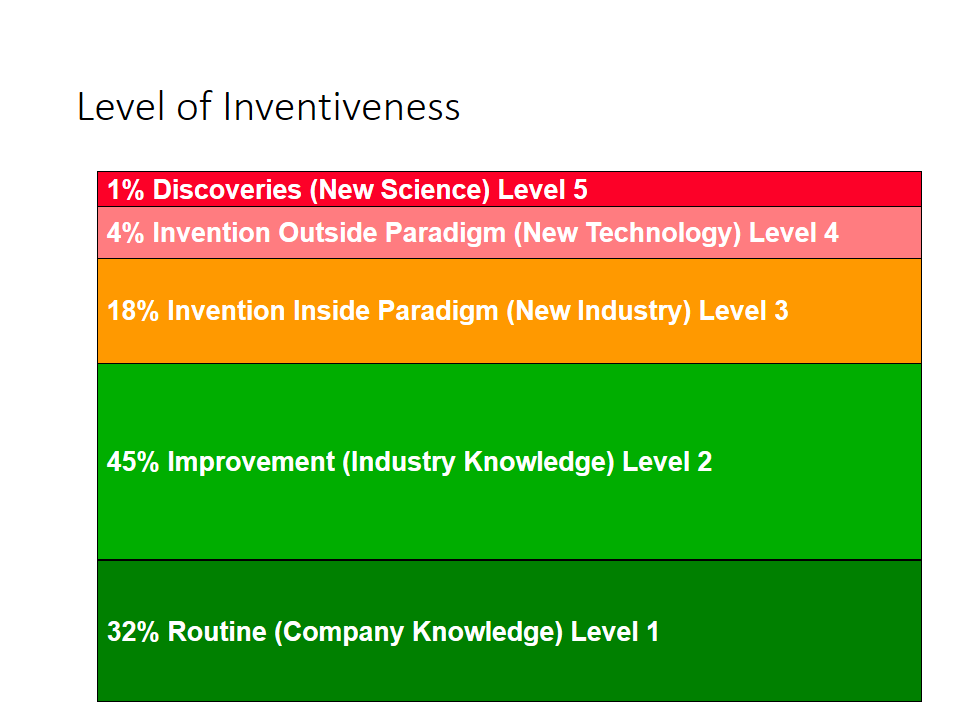 Imagination and Reason Reason is an experiment carried out in the imagination. If our reasoning leads us to an untrue conclusion, the fault lies with our own reasoning. We must revise the picture on our minds, and learn to imagine things as they are. What is the most advanced, extremely secured, and cheapest laboratory in the world you know? 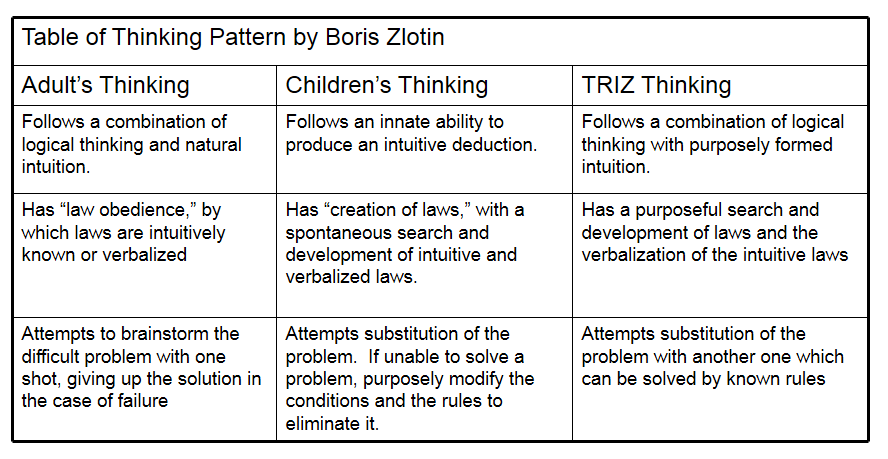 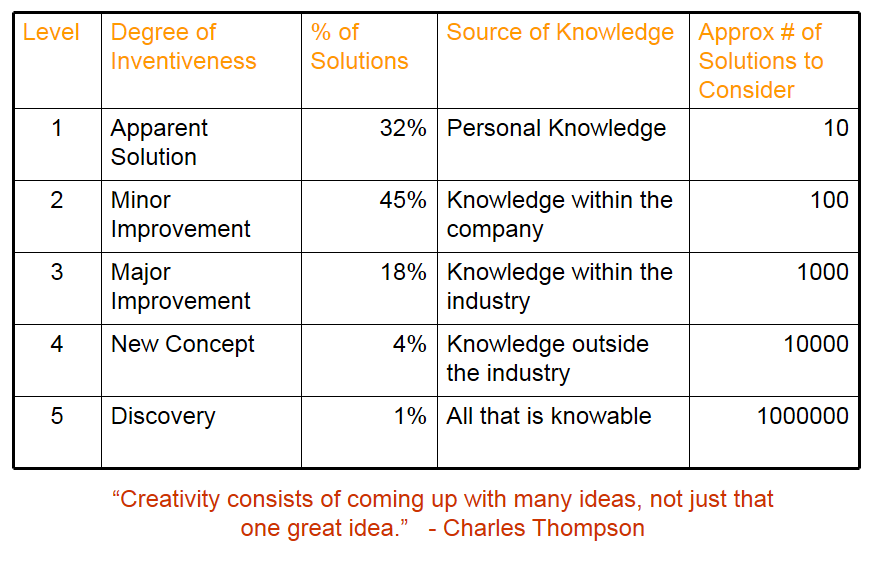 TRIZ AS A COMPETITIVE TOOL 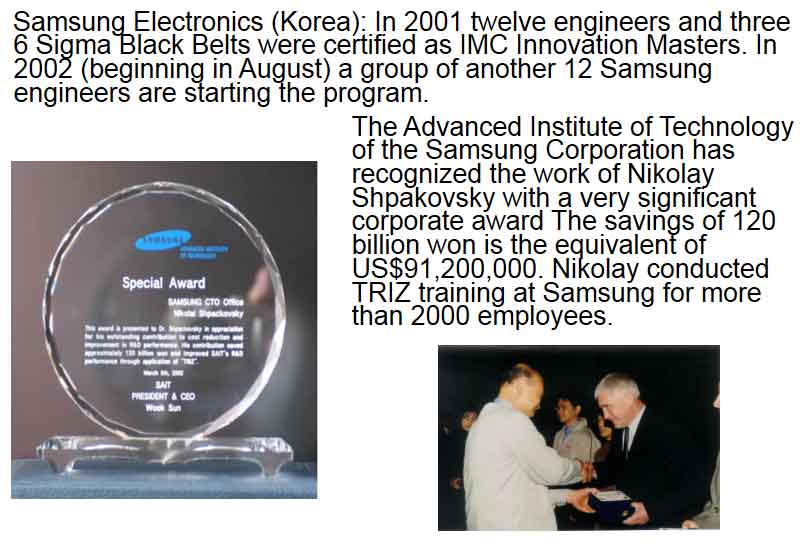 WHO ARE USING TRIZ 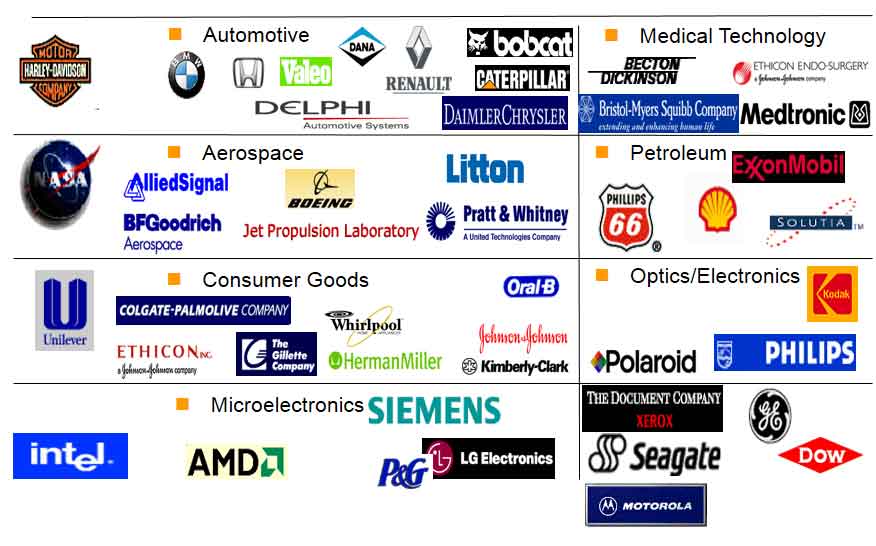